Can you explain 5G? A breakdown. 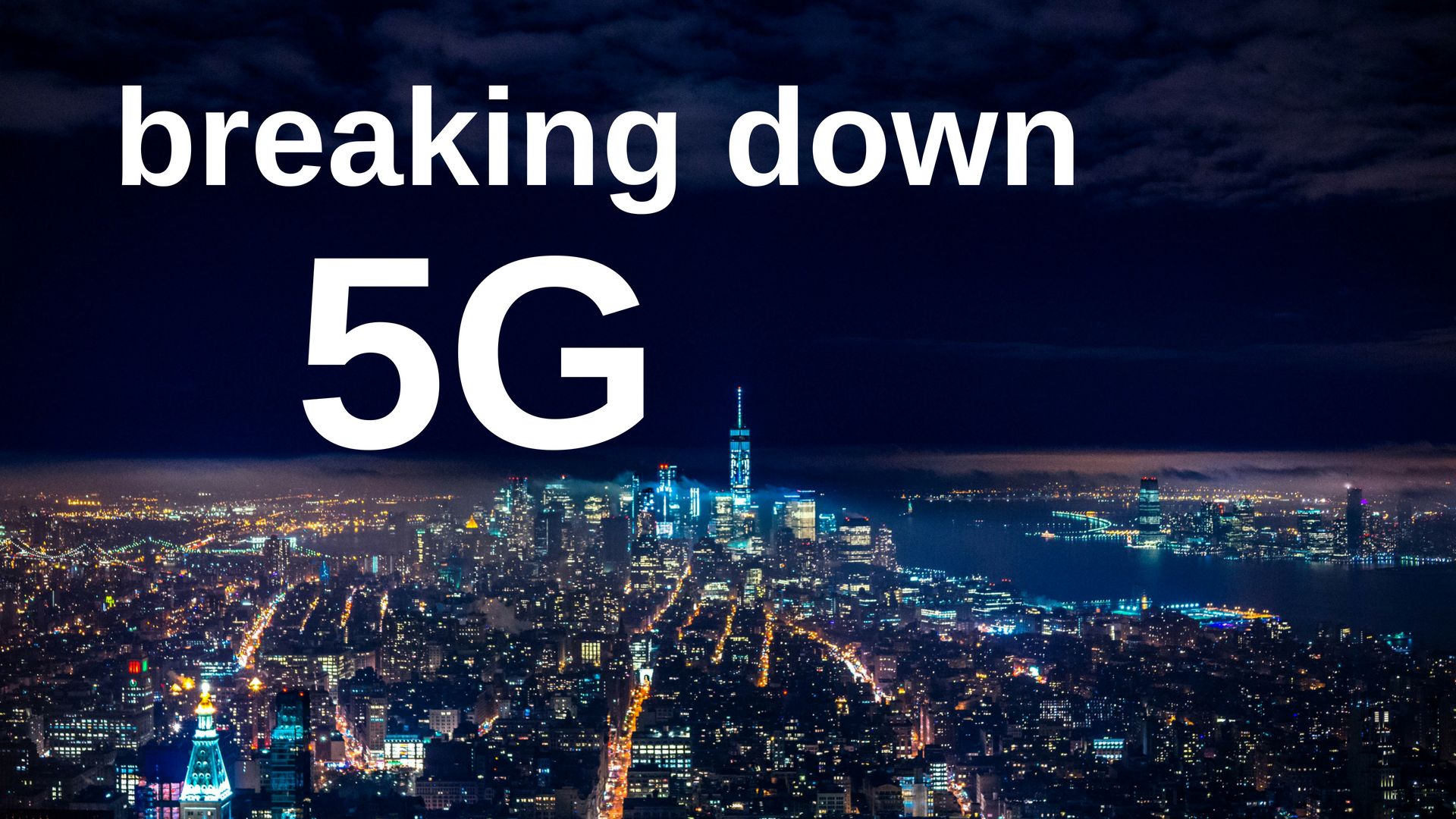 The biggest buzz in the telecommunications world today is around 5G. With Verizon rolling out 5G in cities across American in 2018, the increasing abandonment of copper infrastructure, and the move towards digital across the board, it's something we've got to be paying attention to. And it's exciting, because better connectivity means good things for Verizon One Talk sales as the idea of transferring your landline to fiber is catching on. But do we really understand what 5G means, other than that it's the next best thing? Or more importantly, do you understand what it means but struggle to explain it to others?

Let's break down some Gs.

Then 2G came along, with it the digital transmission of data as well as voice.

3G in 2000 and 4G in 2010 both felt like luxury upgrades at the time, each bringing an exponential increase in bandwidth and data speeds. Until now, 4G (with the introduction of the long-term evolution standard, or LTE) was the best that we had and it seemed pretty great.

But as you can see below, the distance between 4G and 5G could hardly even be called a leap. And it blows everything we've seen before out of the water. 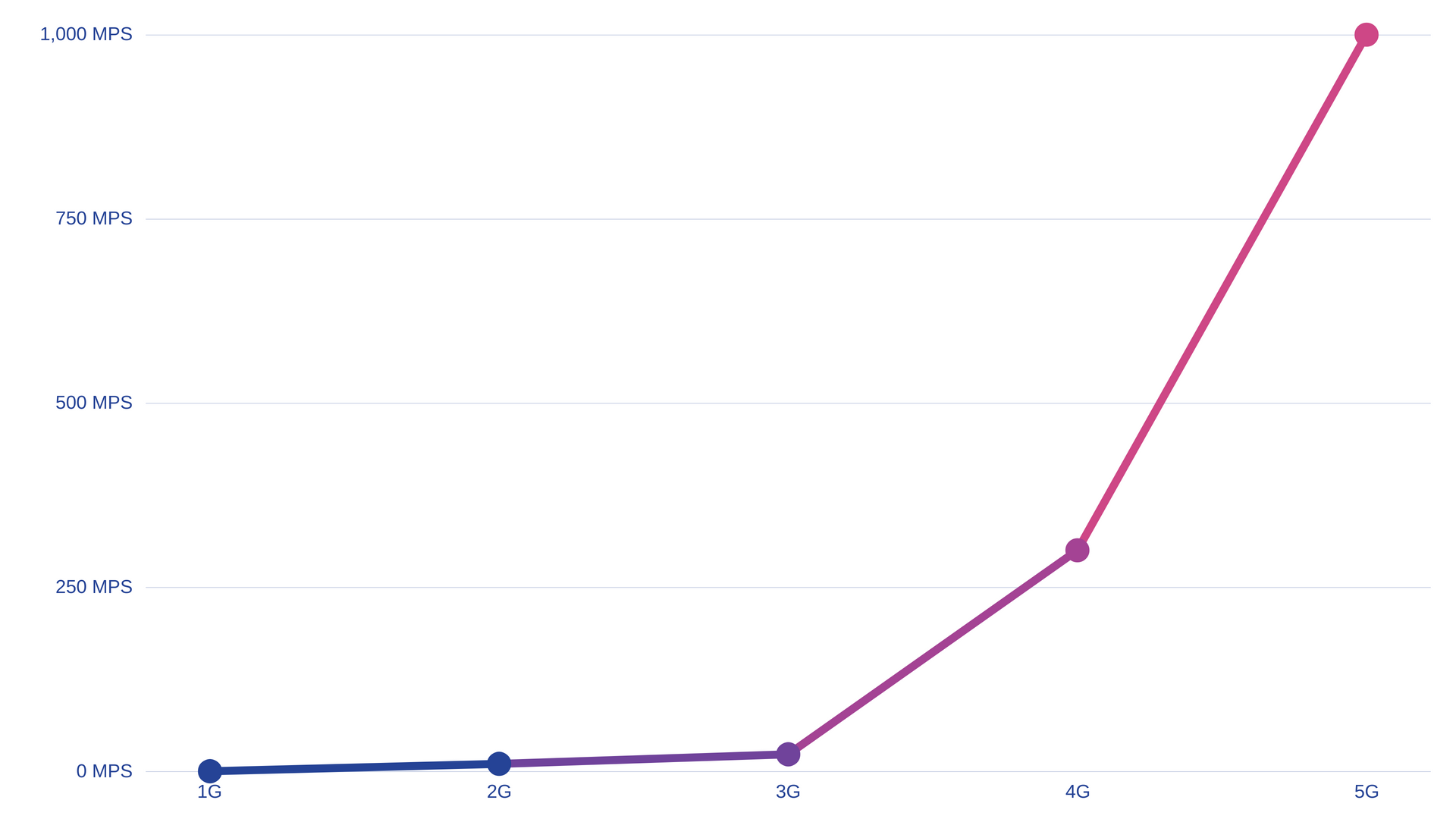 Increase in bandwidth over wireless generations.

How is 5G being created?

If 5G feels like a magical unicorn you can't quite put your finger on, you're not alone. It's a work in progress towards an awesome goal that we won't truly understand until we get there, so you'll hear a lot of words like projected and estimated. Verizon is building out infrastructure and testing 5G in Los Angeles and Sacramento, and is working towards being the first carrier to launch commercial 5G. The new infrastructure is being built out with small cell and millimeter wave technology, and not only will it bring unprecedented internet speeds, but it will change the way our world looks.

What are small cells?

What is mmWave technology?

Small cells transmit data via millimeter waves, or mmWave, which, you guessed it, means a smaller wavelength, with a span ranging from 10 millimeters to 1 millimeter. (Ok, small cell, small wavelength, got it). mmWaves occupy frequencies between 30-300GHz and are classified as extremely high frequency (EHF) or very high frequency (VHF). They have a short range and are sensitive to atmospheric interference (like what is being called rain fade) and physical interference from buildings, trees, and basically anything.

Check out this video to see Verizon breakdown the mmWave and 5G in action:

So with dense clusters of small cells transmitting mmWave, the new 5G network will give us speeds over 1MPS and decrease latency (the delay between the moment a signal is sent and the moment a signal is received) from 300 milliseconds to 1 millisecond. While this jump may be hard to comprehend (both sound pretty short to me), it will open up significant opportunities in IoT (internet of things) and device connectivity. It will allow us to create a world made up of increasingly complex data systems like: 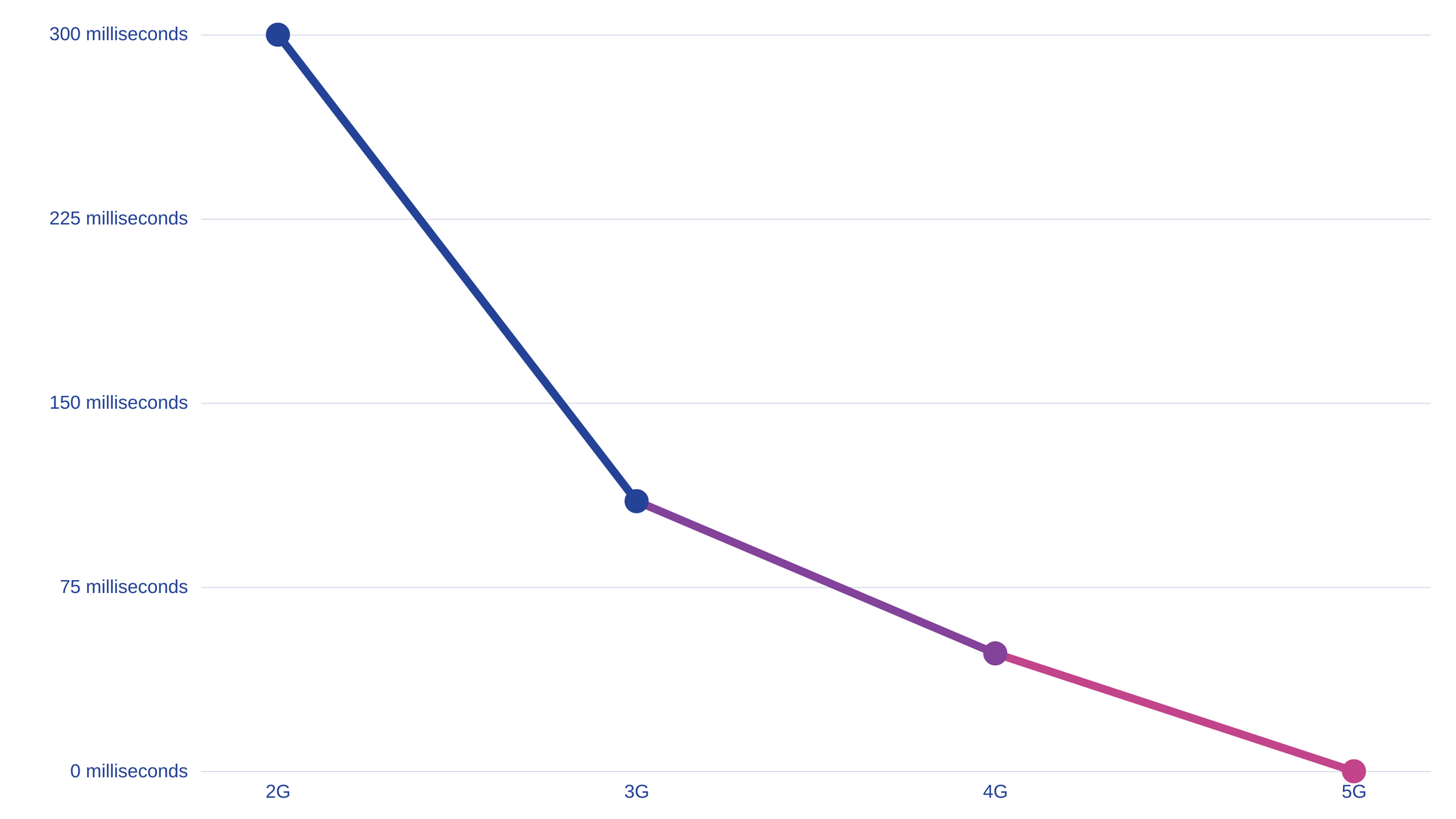 Decrease in latency over wireless generations.

The future with 5G

According to projections, 5G is expected to create three million new jobs, boost annual GDP by $500 billion—revolutionizing the economy as it revolutionizes the way our world works. It's an exciting time in the telecommunications world, as the opportunities we're able to open up for businesses are growing every day.

Forward-thinking business owners are preparing for the rollout of 5G by making the digital transition: from wired to wireless for networking, and from copper landline phones to broadband VoIP for phone, conferencing, and fax.